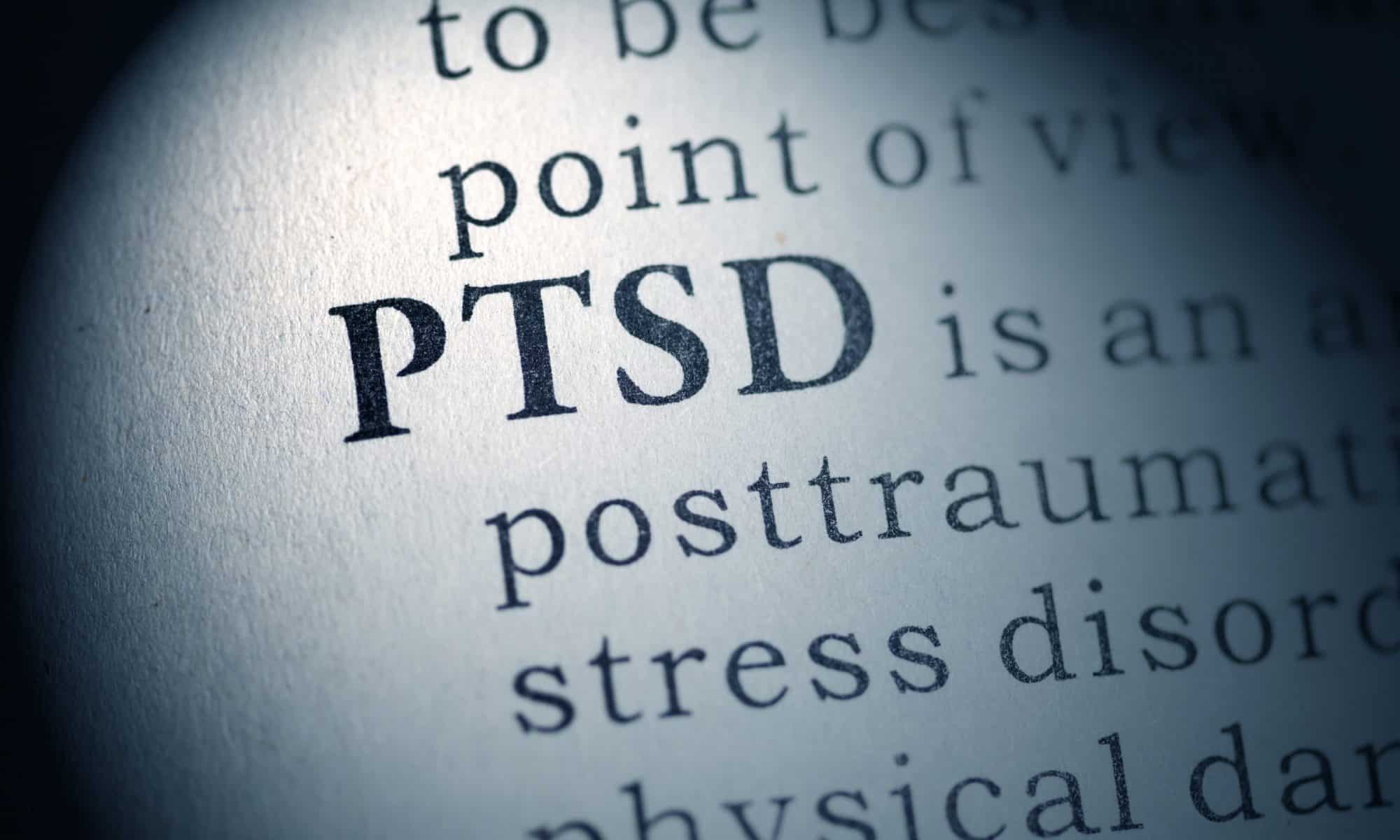 What is Post-Traumatic Stress Disorder

Post-traumatic stress disorder (PTSD) is a serious condition triggered by experiencing, or witnessing, a traumatic or terrifying event, in which serious physical or psychological harm occurred or was threatened. It is among the most severe forms of emotional disorders known and virtually any trauma may cause PTSD. Trauma is defined as an event that severely compromises the emotional well-being of an individual or causes intense fear. PTSD is a lasting consequence of traumatic stressors in which intense fear, helplessness, endangerment or terror were experienced. Devastating life events such as loss of employment, loss of home, changes in economic and physical safety and stability, divorce, loss of a loved one, may also trigger PTSD. Patterns of PTSD persist long after the event that triggered the fear, making an individual hyper-responsive to future fearful situations. Symptoms of PTSD most often begin within three months of the triggering event. In some cases however, they may not begin until years later. The severity and duration of the illness vary. Some people recover within six months, while others suffer much longer. In some cases, the symptoms worsen and last for months or even years. 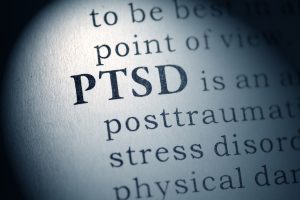 Clinical studies indicate women with severe cases of PTSD are also likely to experience physical symptoms such as shortness of breath, headaches, joint pain and abdominal pain. Men tend to under-report psychiatric symptoms and develop other responses such as alcohol or drug abuse, conduct disorders and violence.

PTSD is caused by either physical or psychological trauma, and more frequently a combination of both. Studies show that PTSD is more likely to be caused by physical or psychological trauma prompted by humans than trauma caused by natural disasters. Main sources of trauma include experiencing or witnessing childhood or adult physical, emotional or sexual abuse. In addition, experiencing or witnessing an event perceived as life threatening such as physical assaults, violent accidents, sexual assaults, illnesses, medical complications, wars or disasters can lead to PTSD.

Research has consistently found that childhood trauma, chronic adversity and familial stressors increase risk for PTSD after a traumatic event in adulthood. The effect of childhood trauma proves to be a marker for both traumatic experiences and attachment problems later on. Interpersonal traumas cause more problems than impersonal ones. Proximity to, duration of and severity of the trauma also make an impact. Scientific studies show that individuals who were abused as children are more susceptible to PTSD as adults. Clinical findings further indicate that failure to provide adequate treatment to children after they suffer a traumatic experience, depending on their vulnerability and the severity of the trauma, will ultimately lead to PTSD symptoms in adulthood. Peri-traumatic dissociation (dissociation at the time of trauma) is shown to be predictive of PTSD.

Having good social support helps protect against PTSD. Those with strong support systems are less likely to experience PTSD than those without social support. 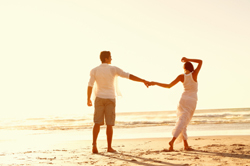 While most therapeutic methods work at the conscious level of the mind, the power of hypnotherapy lies in its ability to work at the subconscious level, thereby directly targeting the source, or root cause, responsible for negative imbalances, physical, mental or emotional conditions.

The driving force behind our imbalances, self-sabotaging habits and unwanted behaviors, root causes left unaddressed, and later in life reinforced by other events, produce patterns of behaviors that become extremely resistant to change in the conscious mode.

Reframing the initial sensitizing event with hypnotherapy enables us to work at the subconscious level of the mind to unveil, shift and release trauma wounds of the past, and open the way for a better, more balanced, solid and peaceful tomorrow.

Please note a physician’s written authorization is required prior to initiating work on diagnosed conditions. If you are currently taking prescription medications, do not stop or reduce your dosage without your doctor’s approval.

As clinical hypnotherapists, we work in close cooperation with your medical team. Your continued progress is monitored by your doctor. This enables us to provide you with optimal results.