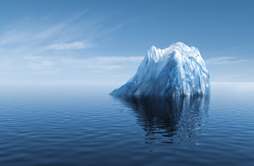 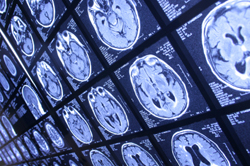 The limbic system, often referred to as the emotional brain, comprises the hippocampus, amygdala, anterior thalamic nuclei, septum, limbic cortex and fornix, which support and control a variety of functions including our emotions, fears, behaviors, long-term memories and olfaction. The thalamus is a gateway that transfers all sensory information to the brain for processing, and determines whether or not to send the information to the cortex for conscious consideration. The hippocampus is in charge of transforming information into memories, which are then transformed into neural pathways and stored for future reference. The basal ganglia are a group of nuclei, which receive most of this information from the cortex and translate them into a variety of functions, including voluntary motor control, procedural learning relating to routine behaviors and habits, eye movements and cognitive and emotional functions.

The hypothalamus links the nervous system to the endocrine system. Among many other functions, it plays an essential role in our motivation and controls our body temperature, hunger, thirst, fatigue and sleep. The amygdaloid region of the brain, or amygdala, is part of the limbic system and involved in a wide range of behavioral functions. Among its primary role is the processing of our emotional reactions, such as anxiety, fear, desire or exhilaration. Because of this, it is said to participate in our emotional memory and affects the way we relate to the world and to each other. 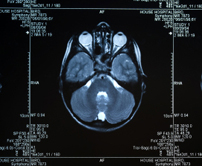 The Transformational Role of Hypnotherapy

Hypnosis techniques address the currently held behaviors specifically. When old negative behaviors are correctly addressed, room is created for new positive behaviors to be formed. Healthy and beneficial positive emotional associations are brought forward, initiating new routines for the mind to focus on. Once former negative behaviors are reduced and released, active techniques are used to find, create and maintain new emotional balance. Hypnotherapy allows us to communicate directly with the subconscious mind, thereby enabling us to correct, rectify and treat a wide variety of physiological and psychological symptoms.