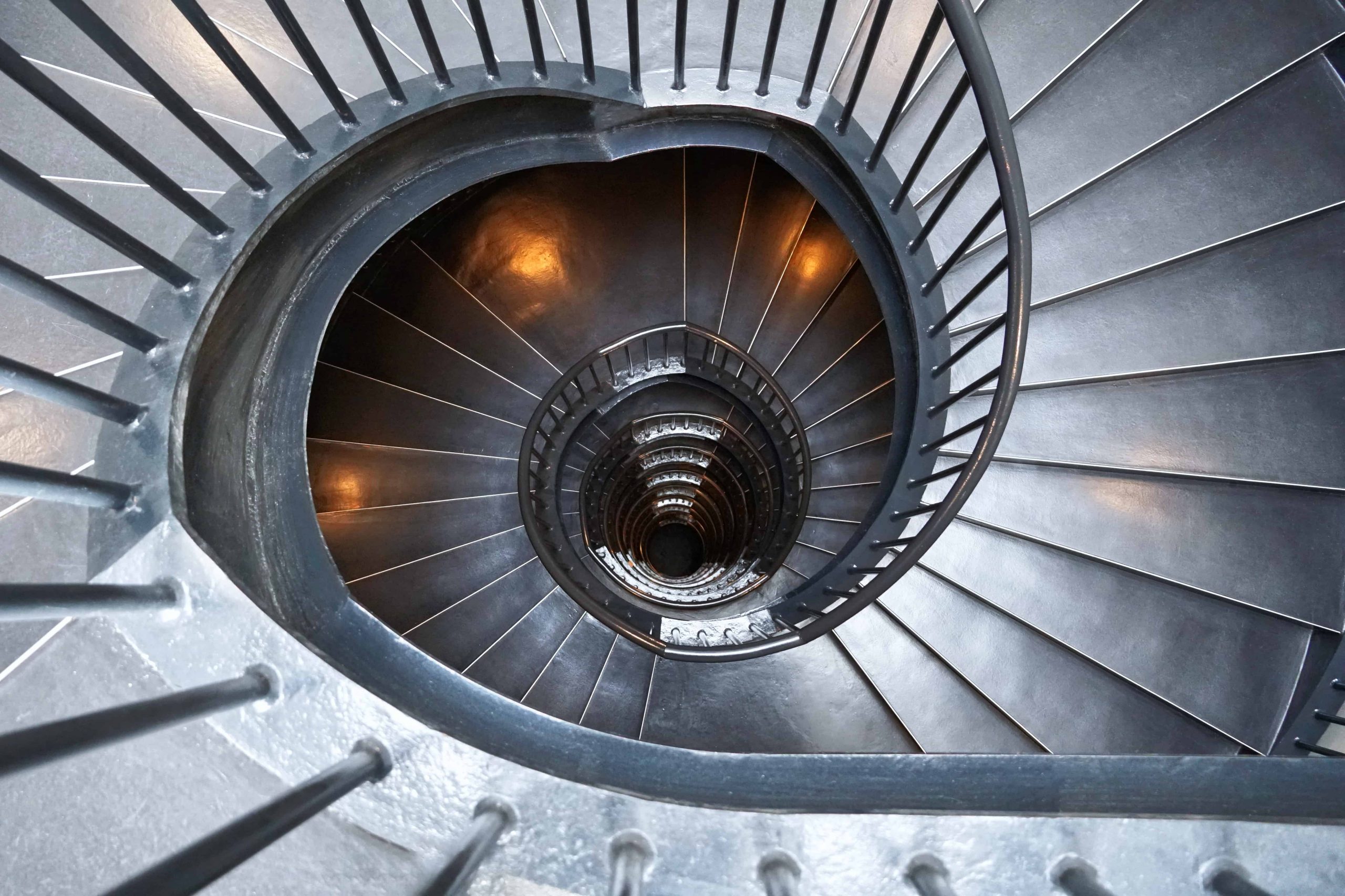 As one of my colleagues often jokingly mentions in his keynote presentations, when it comes to hypnosis, people usually fall into two categories: those who know nothing about it, and those who have an entirely wrong idea about what it is.

During a gathering I was attending yesterday morning, a lovely lady who had recently visited my office for a consultation shared excellent thoughts. When she addressed the group, she explained: “I had always been under the assumption that if you went to see a hypnotherapist, you might very well not come out of their office with the same mind you had going in!” The audience burst into laughter. She continued: “I’m relieved to tell you, I went to visit Genvièv to learn more about what she does, and I still have the same mind I had going in!” The crowd continued laughing. She added: “In fact, it was amazing to realize that everybody can use hypnosis to help with everyday problems we all face in our lives.” Tears clouded her eyes as she concluded: “I wish I had known that years ago…”

Her genuine testimony was deeply touching and spoke to everyone in audience. We all hold onto misconceived notions and misperceptions about our mind, and most of us do so for our entire lives. Our role as hypnotherapists is never to control your mind. On the contrary, what we do is teach you simple, effortless, and profoundly rejuvenating techniques that enable you to regain more of the control of your own mind.

Whenever we struggle with negative behaviors, unwanted emotions or self-sabotaging habits, no matter how hard we try to change them, it seems they are controling us, instead of the other way around. Hypnotherapy is the pathway to regaining control of these specific tendencies that seem to be controling you. 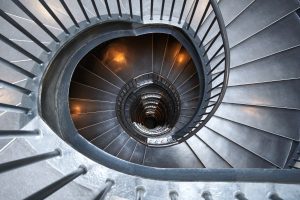 I explain to those I train that our role, as hypnotherapists, is in fact to de-hypnotize you from the negative influences and limiting beliefs you took on along the course of your life. As we grow up and evolve through childhood, we depend primarily on those around us to learn about ourselves, life and the world we live in. As others, and often authority figures, those we look up to, admire or depend on, may sometimes express negative statements about who we are and what we are capable of, we often take these statements as truths. The reality is they are simply the reflections of other people’s beliefs, born from their own, separate experiences. Once we accept a belief as truth, it begins influencing the way we think, act, react and, in other words, experience life. The more we practice these beliefs, the deeper they anchor themselves in our emotional body.

Regaining Control of Your Mind

Changing beliefs in the conscious level of the mind is a defeating proposition. We now know that emotions, automatic patterns and learned behaviors are set forth by the subconscious mind before the conscious mind is able to become aware of them. Neuroscientists studying the brain with electroencephalograms are now able to see an emotion being released by someone’s brain, before the person becomes consciously aware of it. Trying to consciously modify an emotion that has already been produced by your brain is takling the task by the wrong end of the stick.

Going Back to Source

The reason hypnotherapy is so efficient, powerful and lasting, is precisely because we target negative emotions, limiting beliefs and misconceptions at their source. If you keep cutting a weed above the surface of the ground, it will appear better for a few days, but soon enough, it will grow right back to where it was, and continue on its course. The only way to permanenty remove weeds it dig below the surface of the earth and find the root. This is what we do with clinical hypnotherapy. We find the root cause for your current issues and teach you how to address, resolve and release them. The end result is very often a feeling of profound relief, solidity and peace of mind that most of us had never experienced before. Life becomes easier, more effortless and more enjoyable.